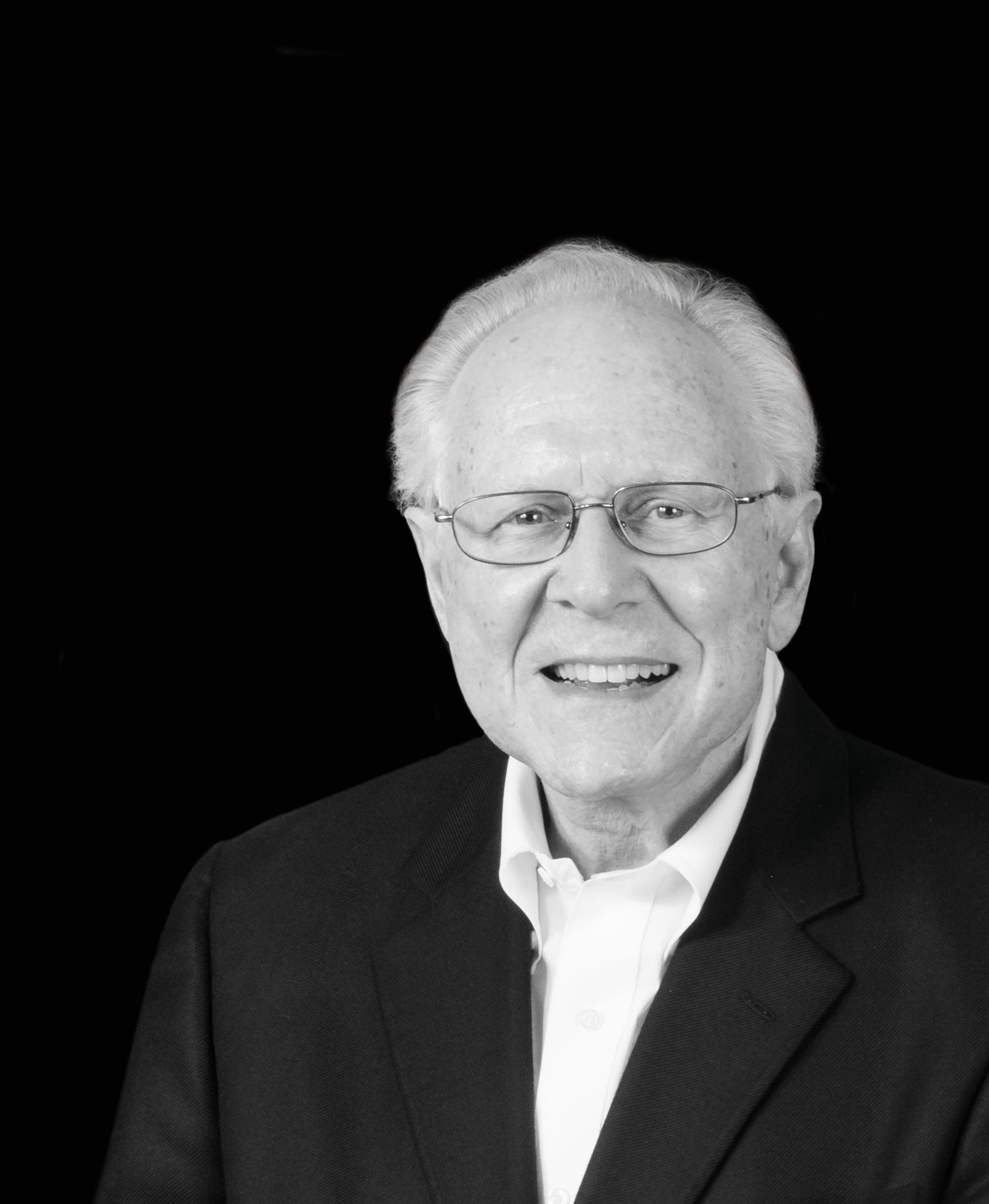 The pioneer of cosmetic dentistry

Dr. Goldstein is both a prolific writer and consumer of academic literature on the topics of dentistry, specifically esthetic smile enhancements and their implications to the world of beauty, success, and one's overall appearance. His best selling consumer's book, Change Your Smile, (now in its 4th edition) has been translated into ten languages and read by millions of people worldwide. Dr. Goldstein also is a featured columnist for Southern Seasons Magazine and is on the Editorial Advisory Board for New Beauty Magazine.

He has presented continuing education courses at more than 20 universities and lectured at over 600 dental meetings in the United States, Canada, Australia, South America, Asia and throughout Europe.

He has also co-authored other books including Bleaching Teeth, Porcelain Laminate Veneers, Porcelain and Composite Inlays and Onlays, Imaging in Esthetic Dentistry, and Complete Dental Bleaching. The 3rd edition of his book Esthetics in Dentistry is coming in 2012.

Dr. Goldstein says that if he were not practicing Dental Medicine, he would be a fashion photographer. 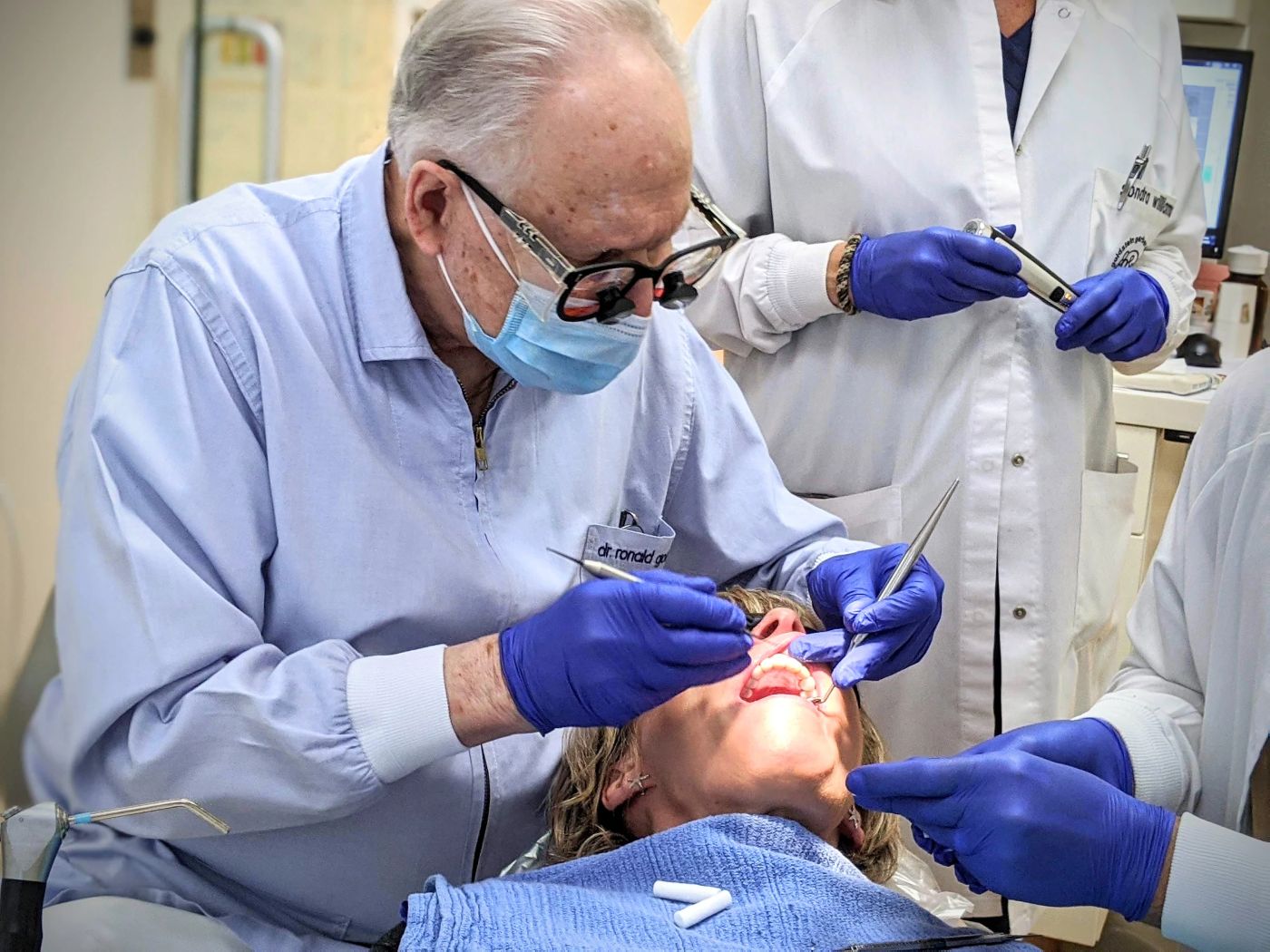 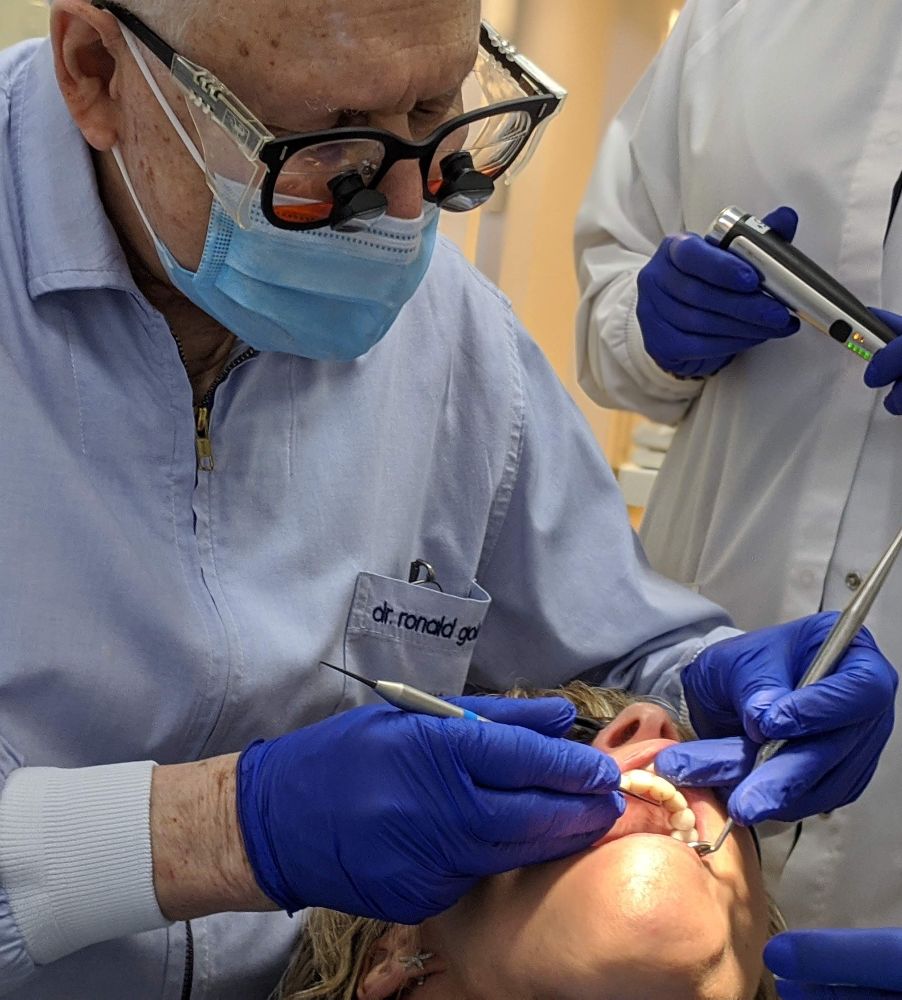 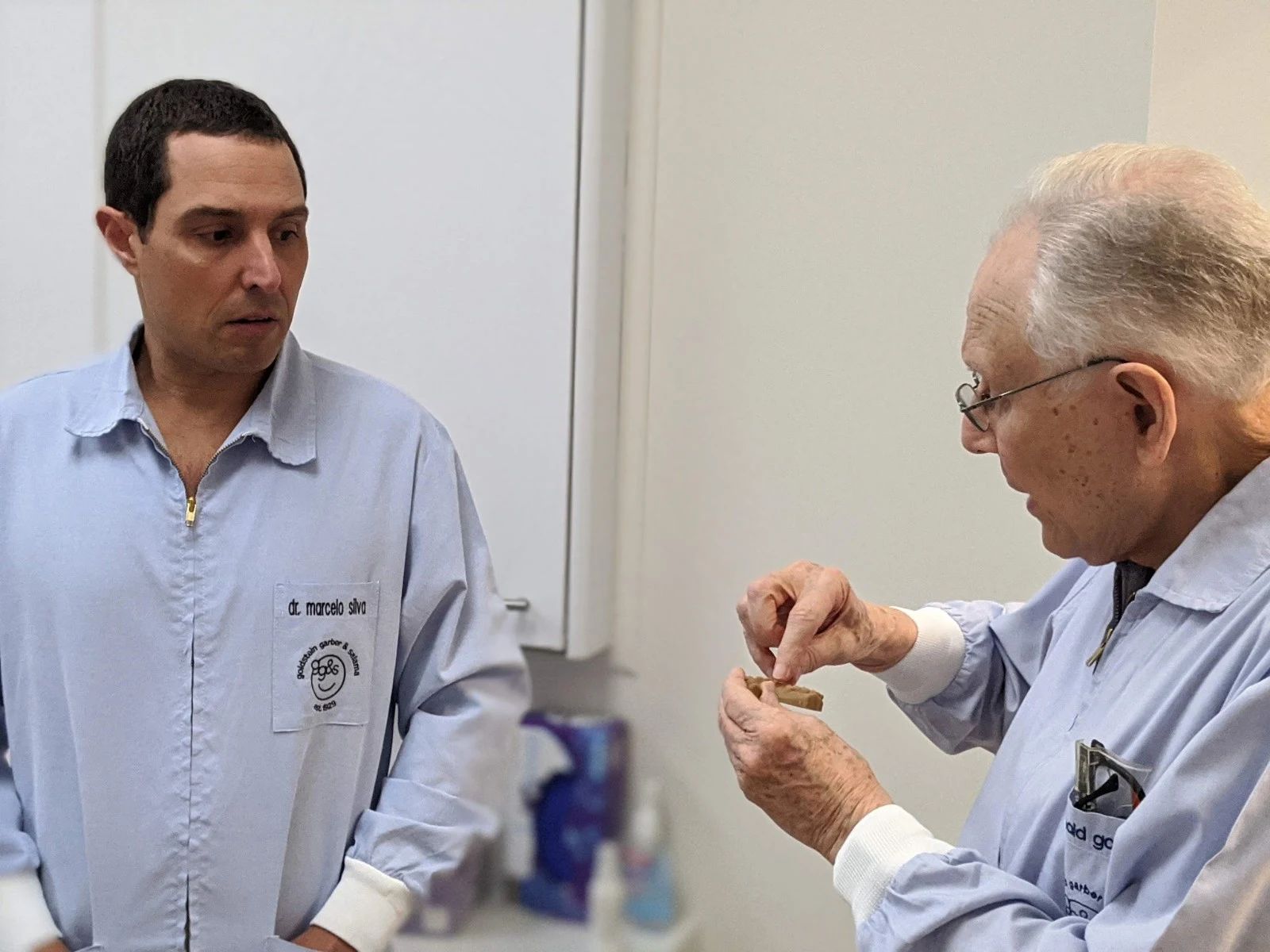