Welcome to your one-stop-shop for everything from modern dentistry to the most complex cosmetic dentistry. Serving patients in Vinings, Atlanta, Georgia and beyond. 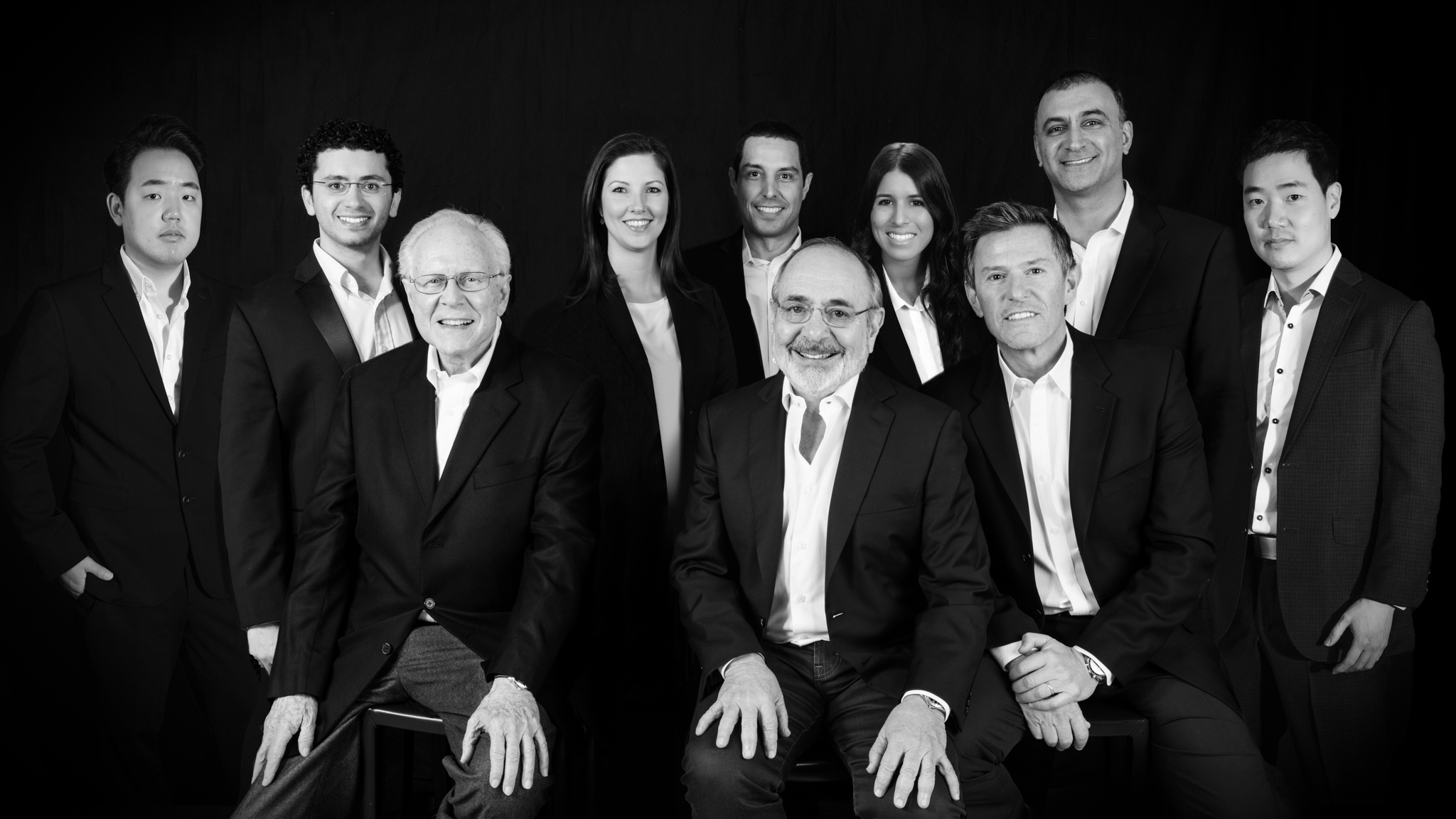 At Goldstein Garber & Salama, our mission is to help patients throughout the greater Atlanta, GA area achieve beautiful, healthy smiles through exceptional dental treatment. We strive to maintain a superlative quality of patient care, taking the time to work with our patients individually and create personalized treatment plans to suit each patient's unique lifestyle. No matter your needs or goals, we are committed to helping you achieve the smile of your dreams!

See What Sets Us Apart

The practice originally started almost one hundred years ago in 1929 by Dr. Irving H. Goldstein who was one of the earliest dentists that taught and practiced conservative and preventive dentistry.

Through the years he was joined by his brother, Marvin, who became a leading orthodontist, and his cousin Dr. Theodore Levitas, who became a world renowned children's dentist. Thirty years later in 1959 Dr. Irving's son, Ronald, entered the practice and soon realized the benefit and even necessity of having virtually all the specialties in dentistry represented in one office.

His goal was to be able to benefit the patient by having joint consultations under one roof and at the same time. Thus, the addition of 3 dual degree specialists plus 3 other specialists that represented periodontics, prosthodontics, orthodontics, and oral surgery.

publications
In the news 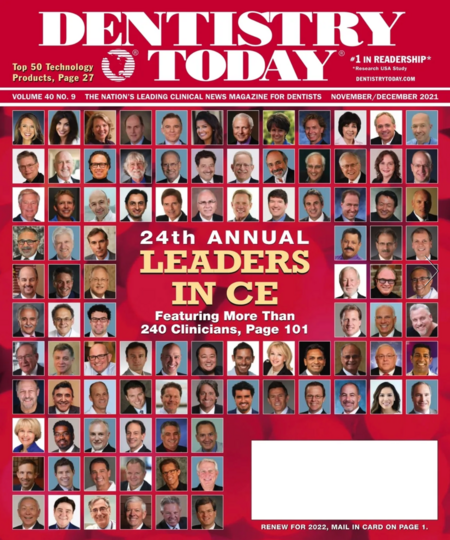 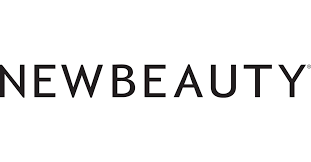 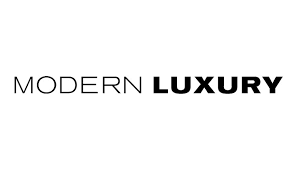 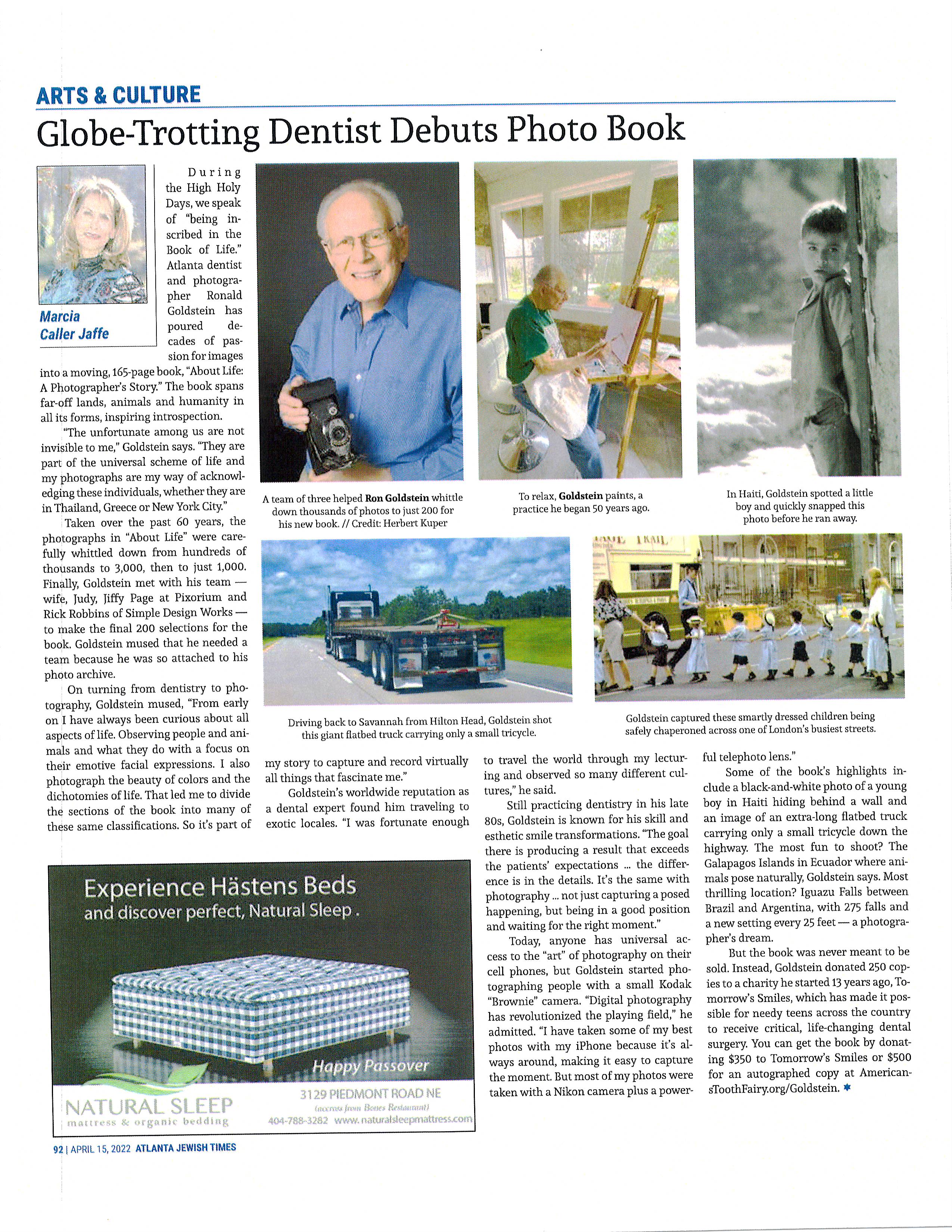 Atlanta dentist and photographer Ronald Goldstein has poured decades of pasion for images into a moving, 165-page book, "About Life: A Photographer's Story". 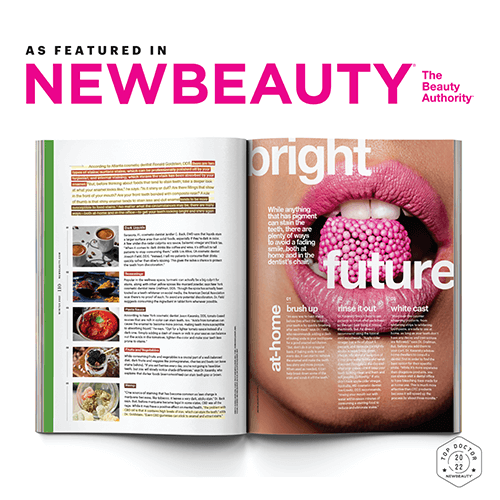 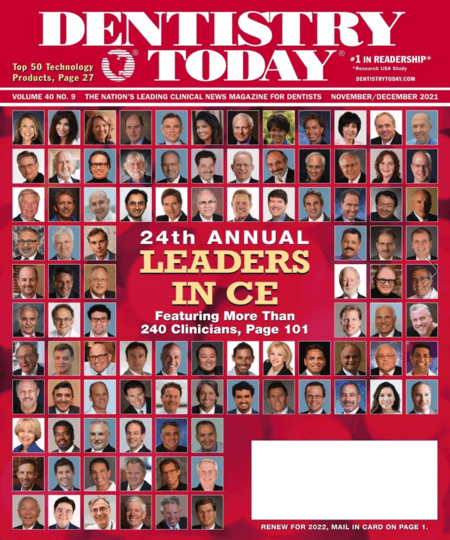 Drs. Goldstein, Garber, Salama, Silva, Paranhos, and Tadros are featured on the cover of Dentistry Today 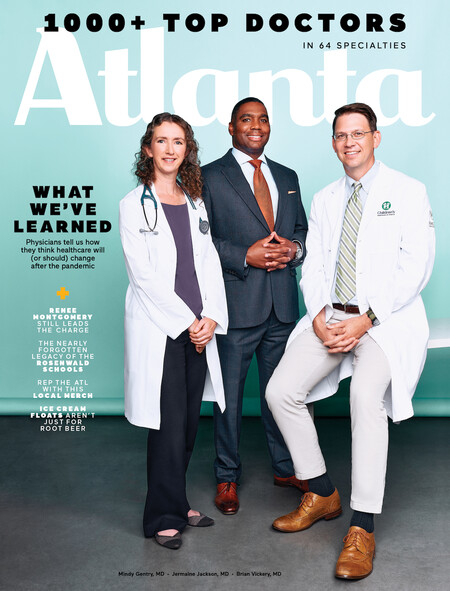 Top Dentists in Atlanta Magazine for 2022 If you’re missing one or more teeth, we can help you get your smile back with One-Day Implants.

Versatile, durable, and easy to care for, veneers are a great option for transforming your smile.

If you have crooked or misaligned teeth, discreetly and comfortably straighten your smile with Invisalign. 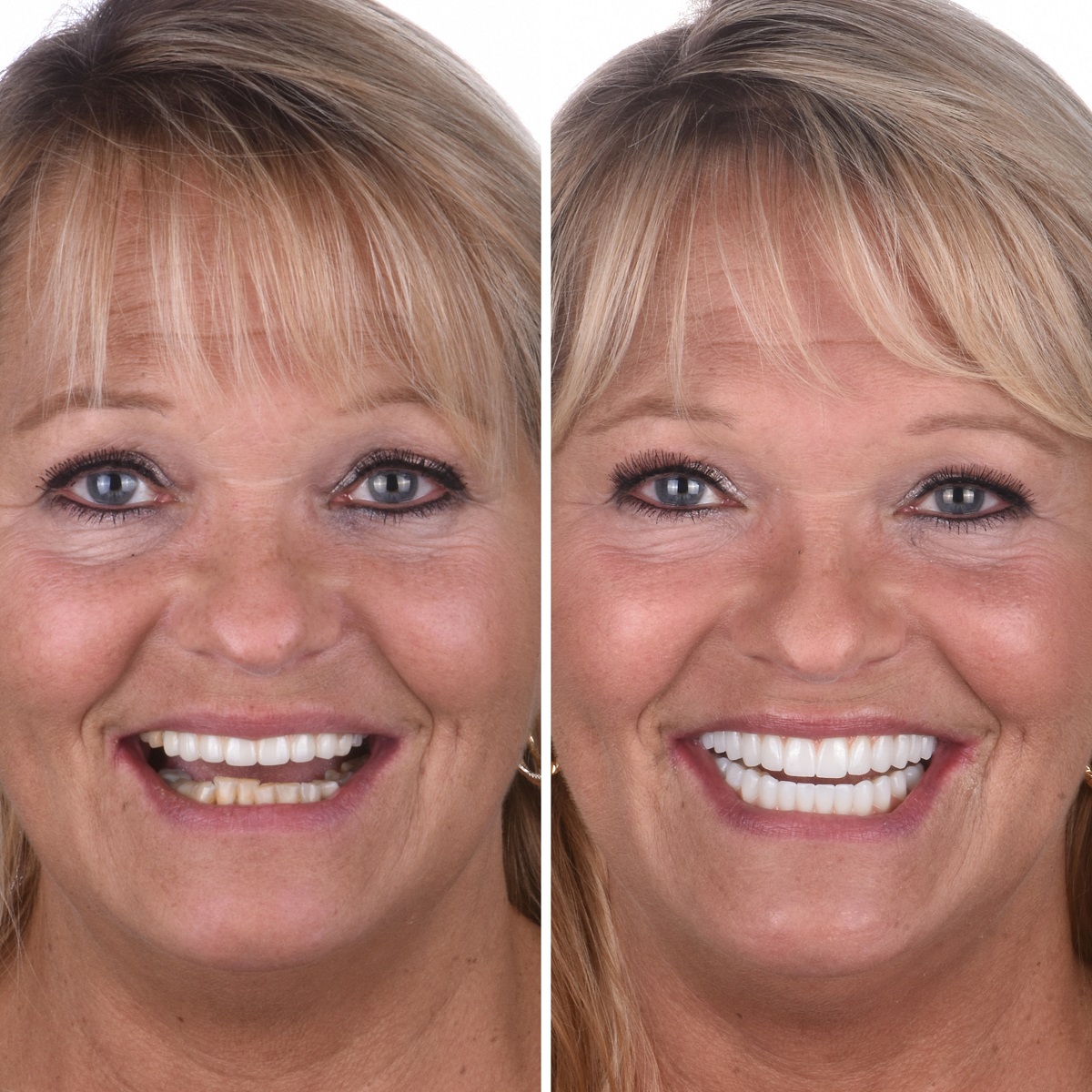 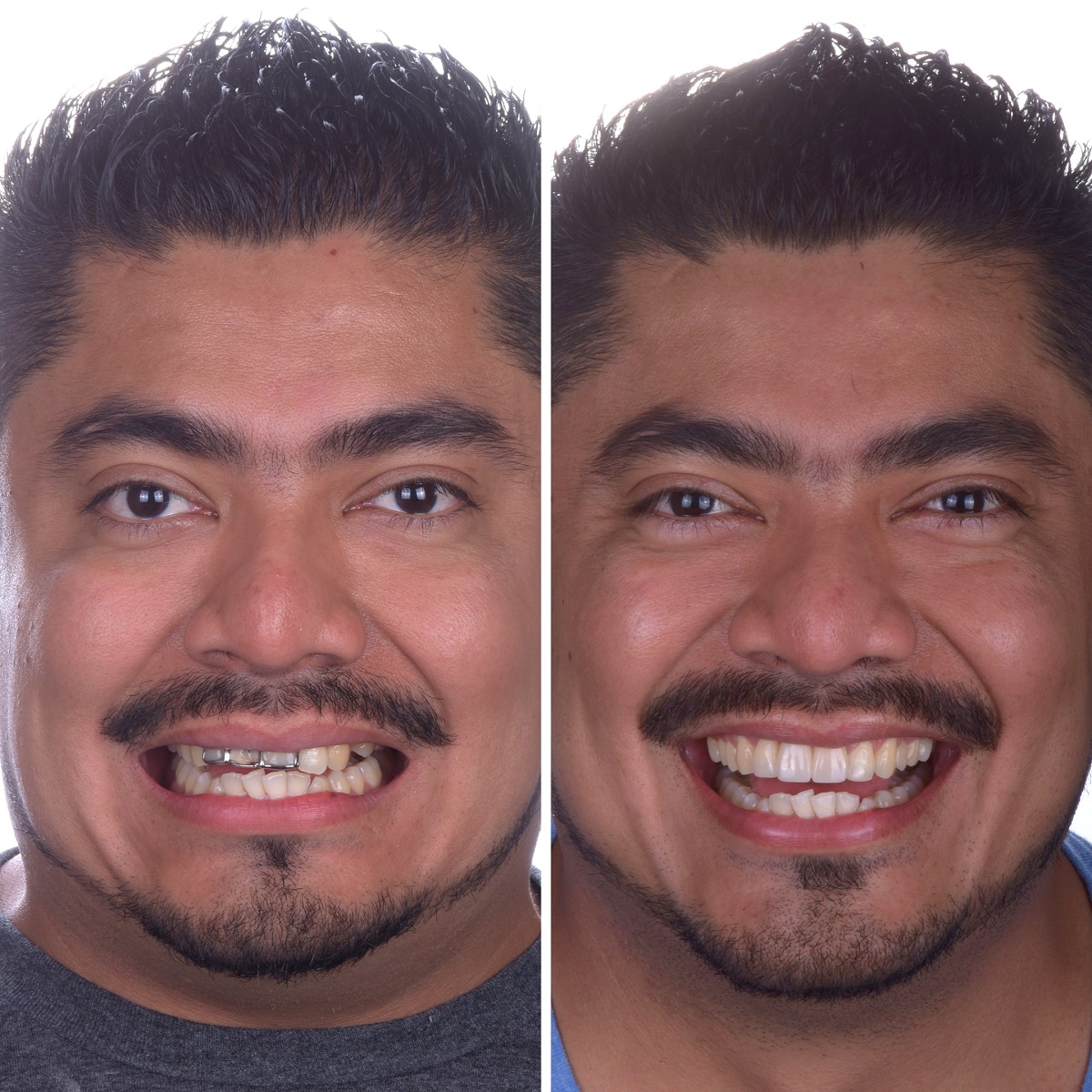 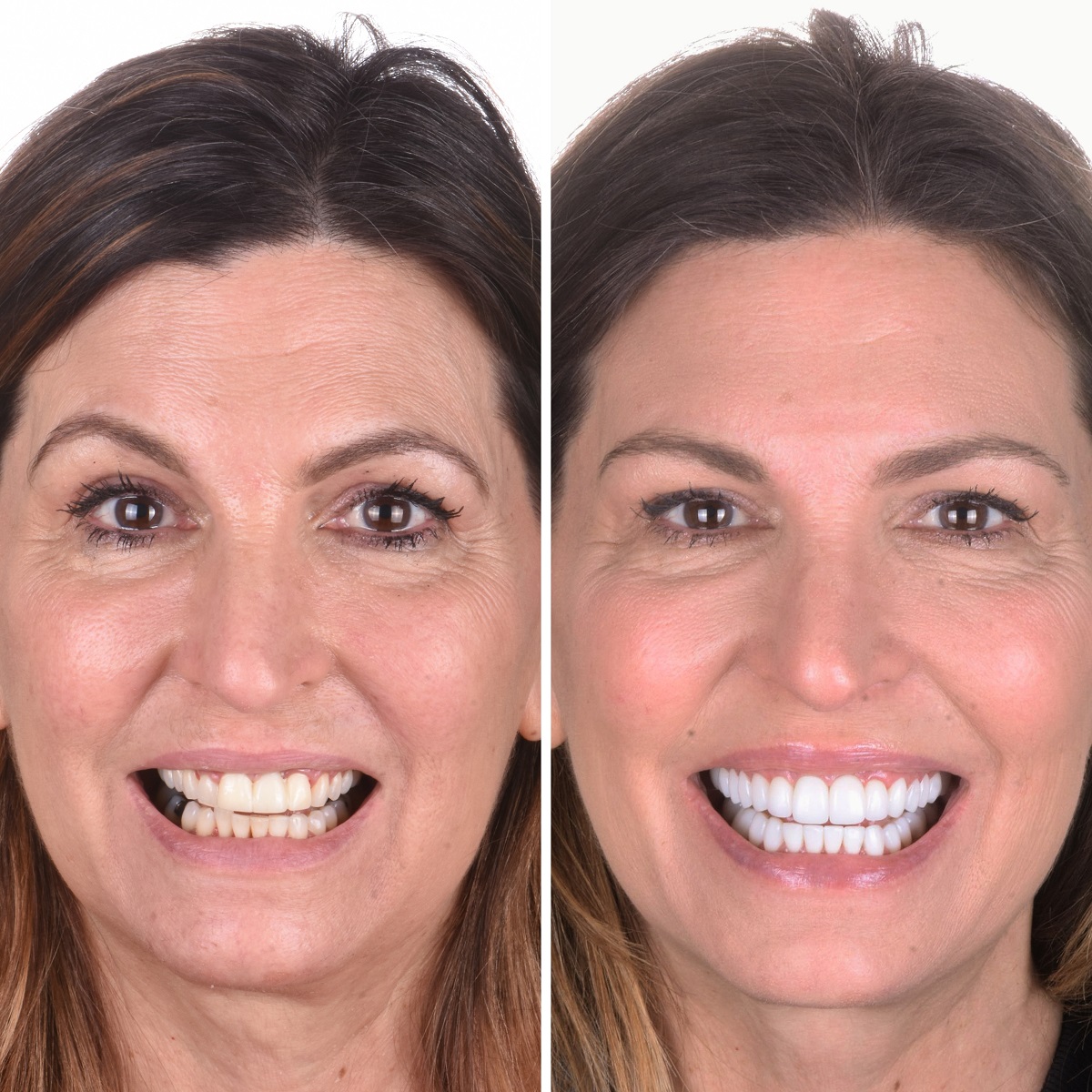 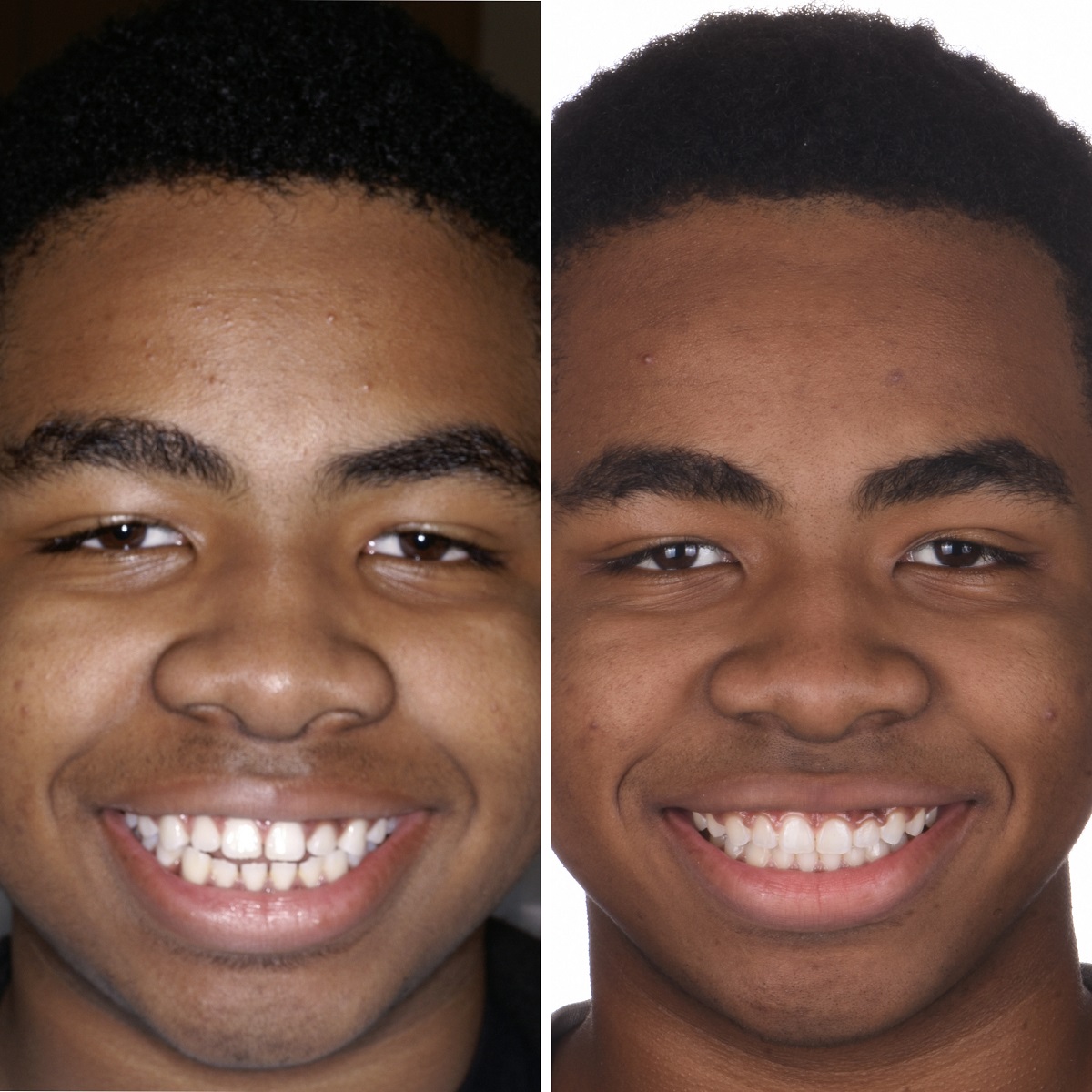 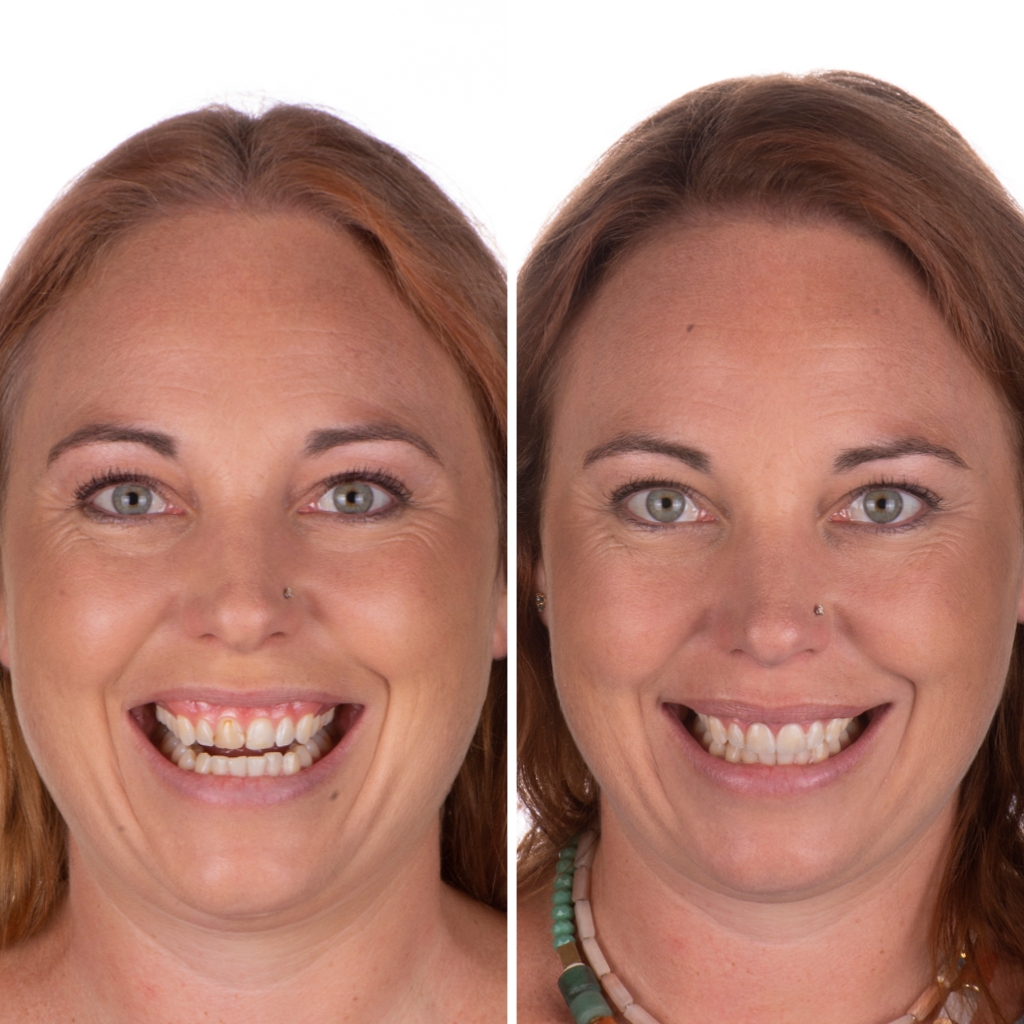 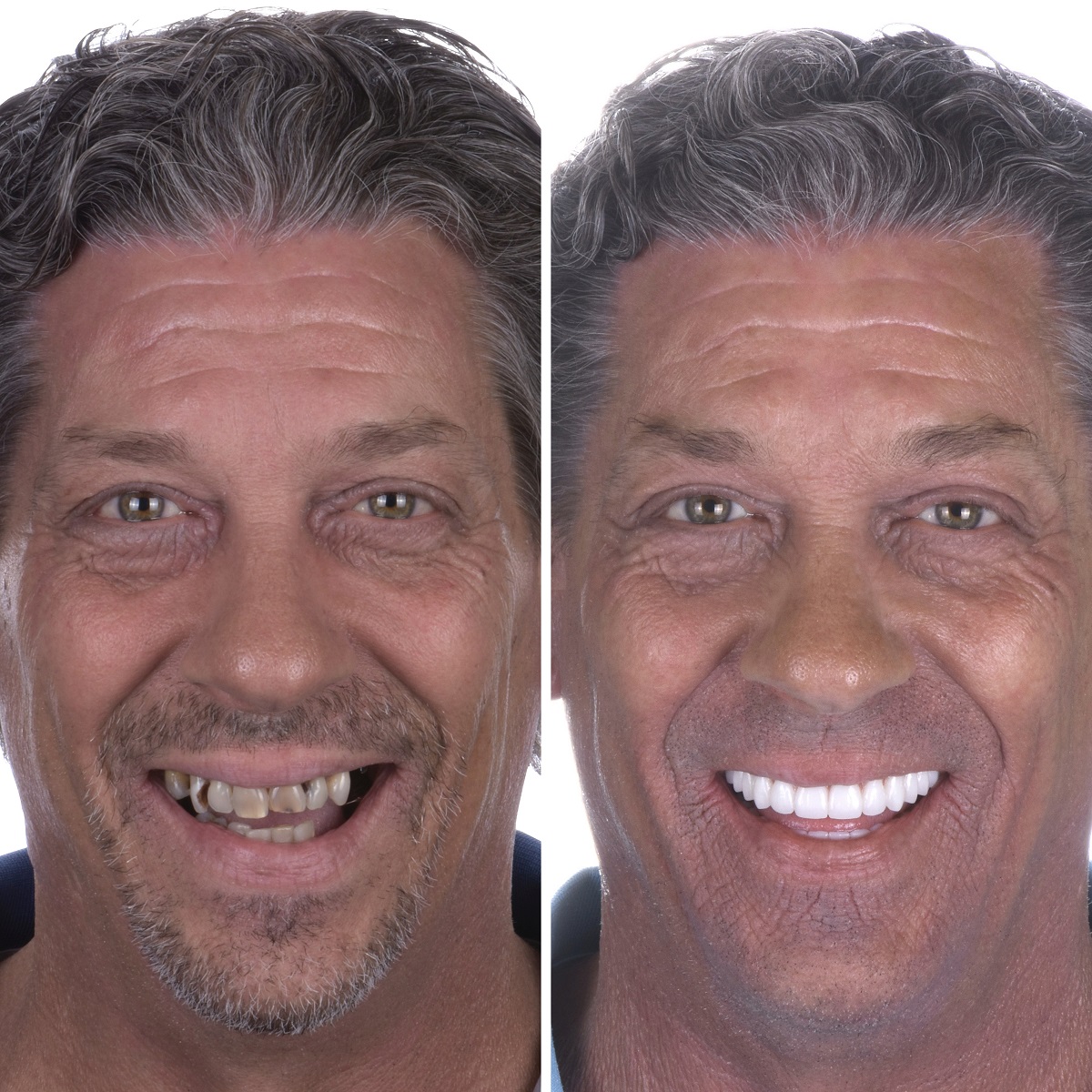 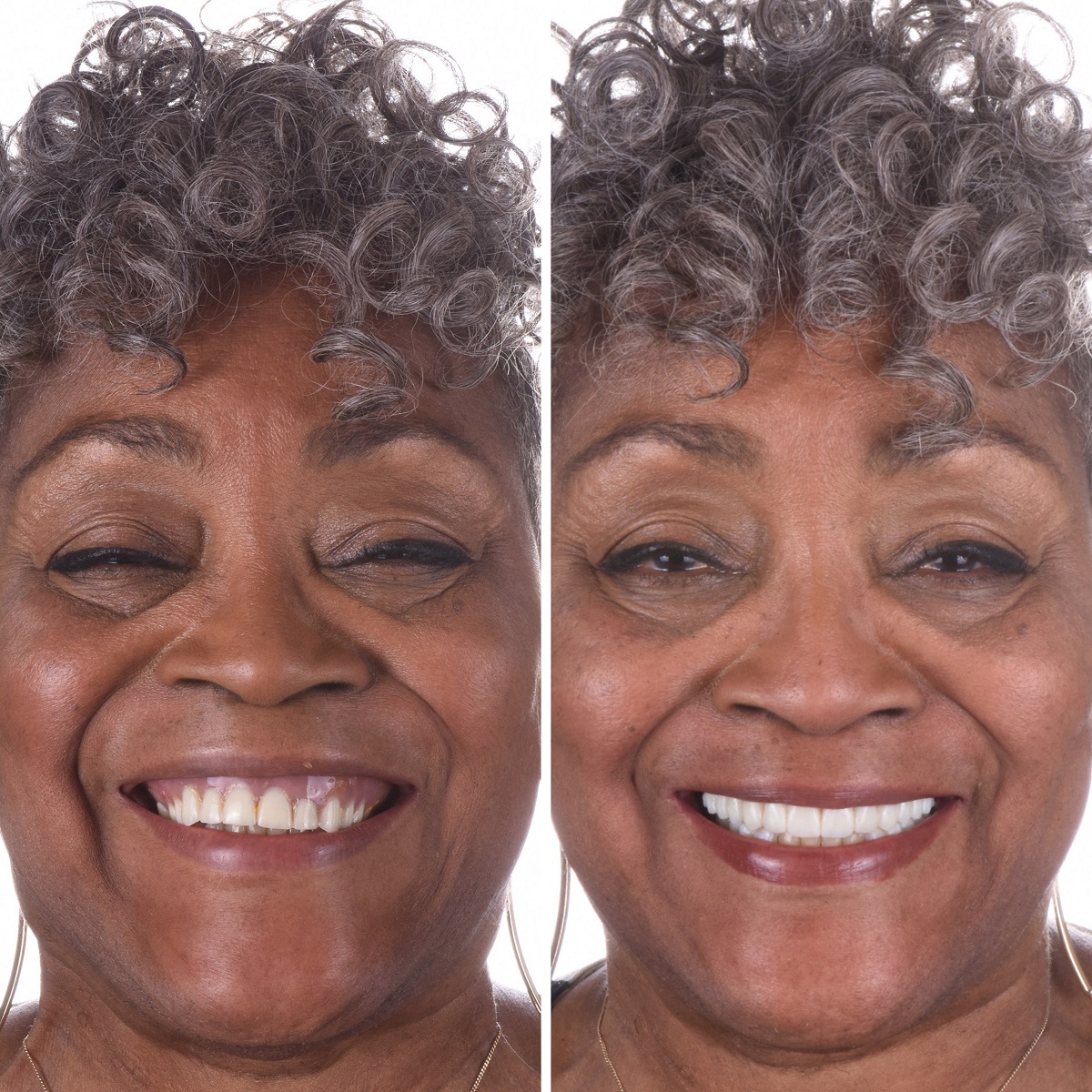 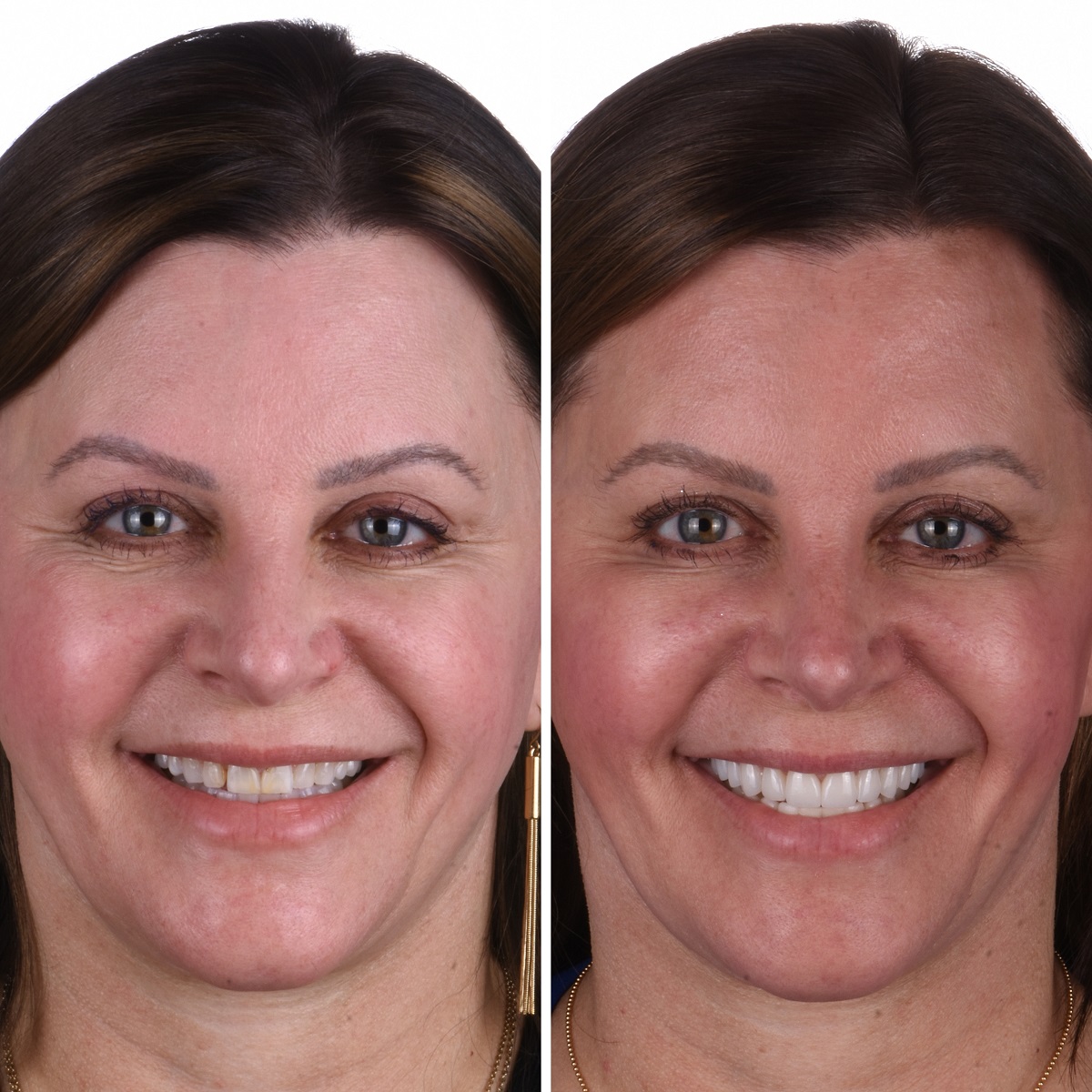 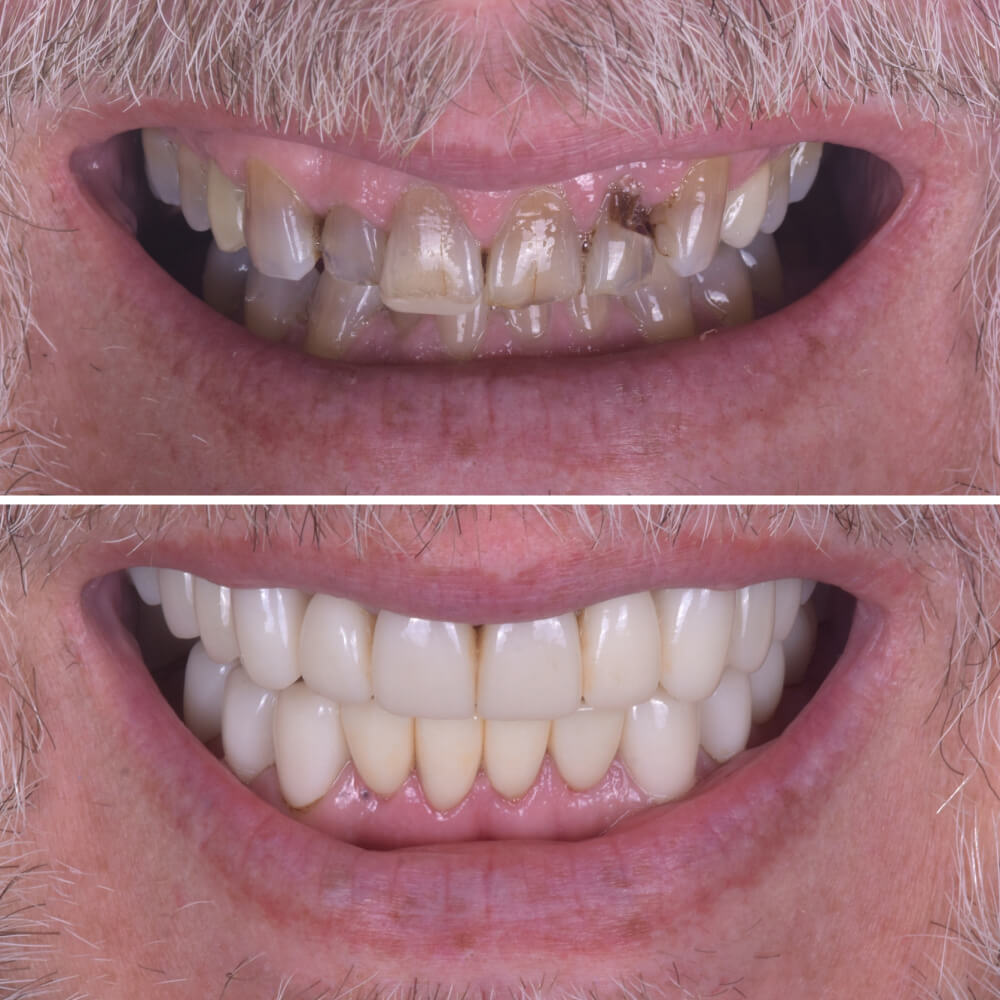 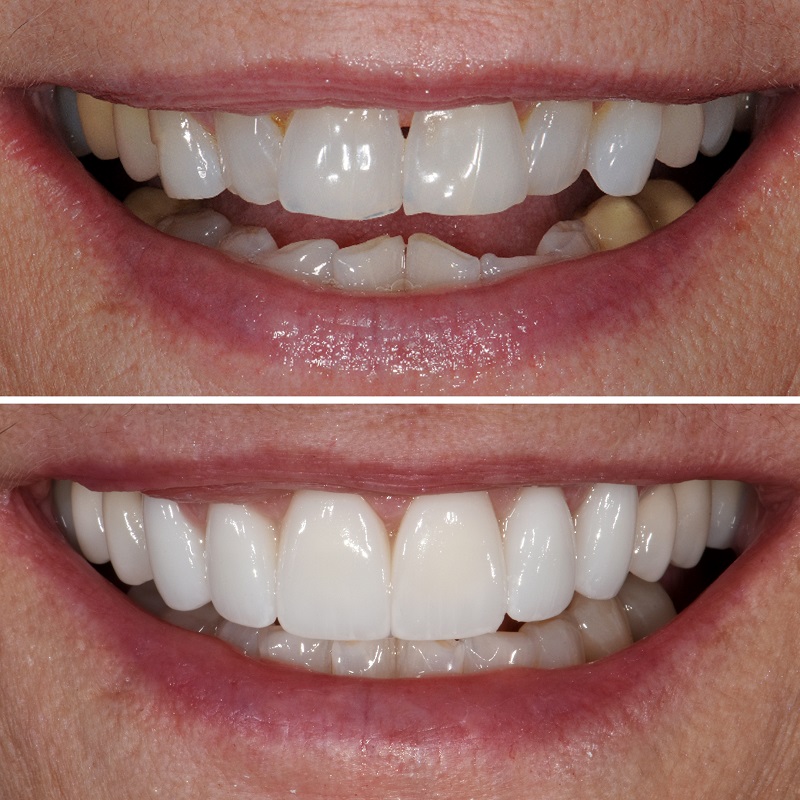 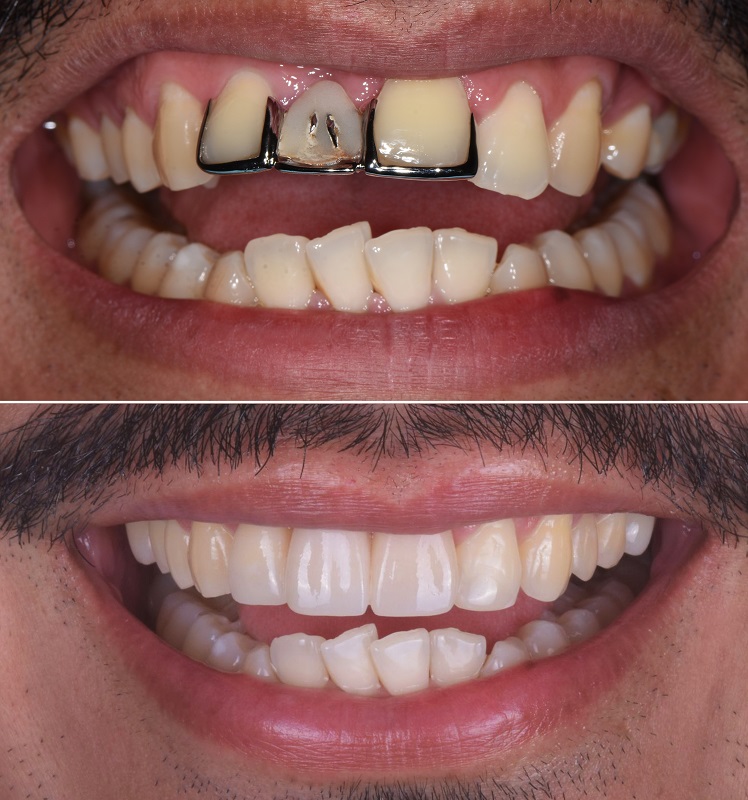 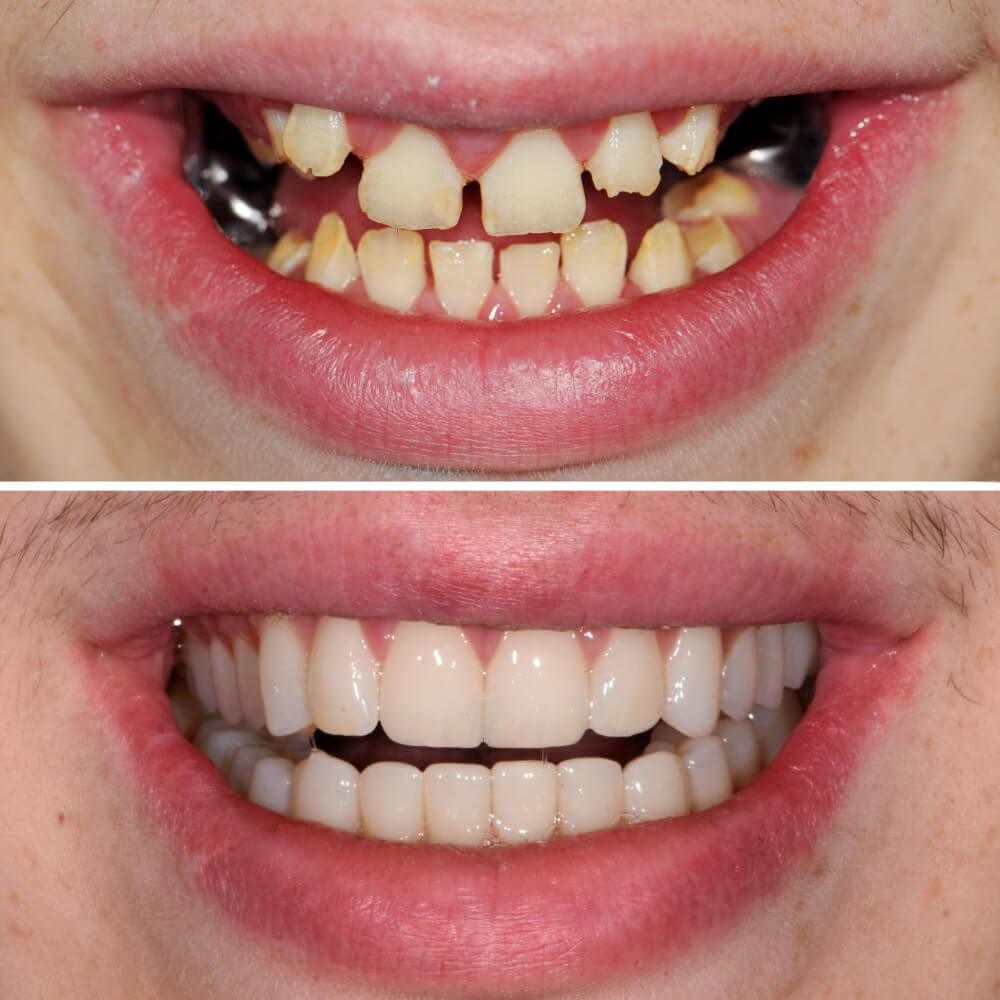 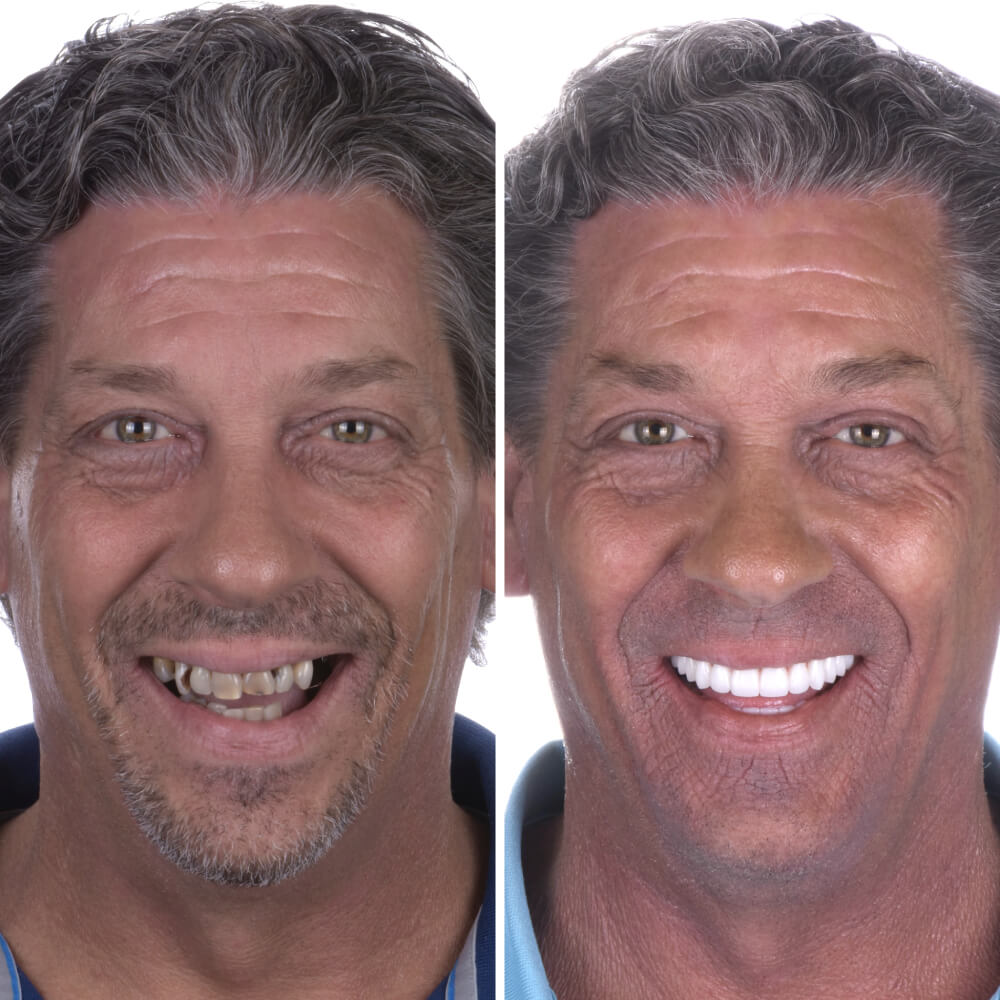 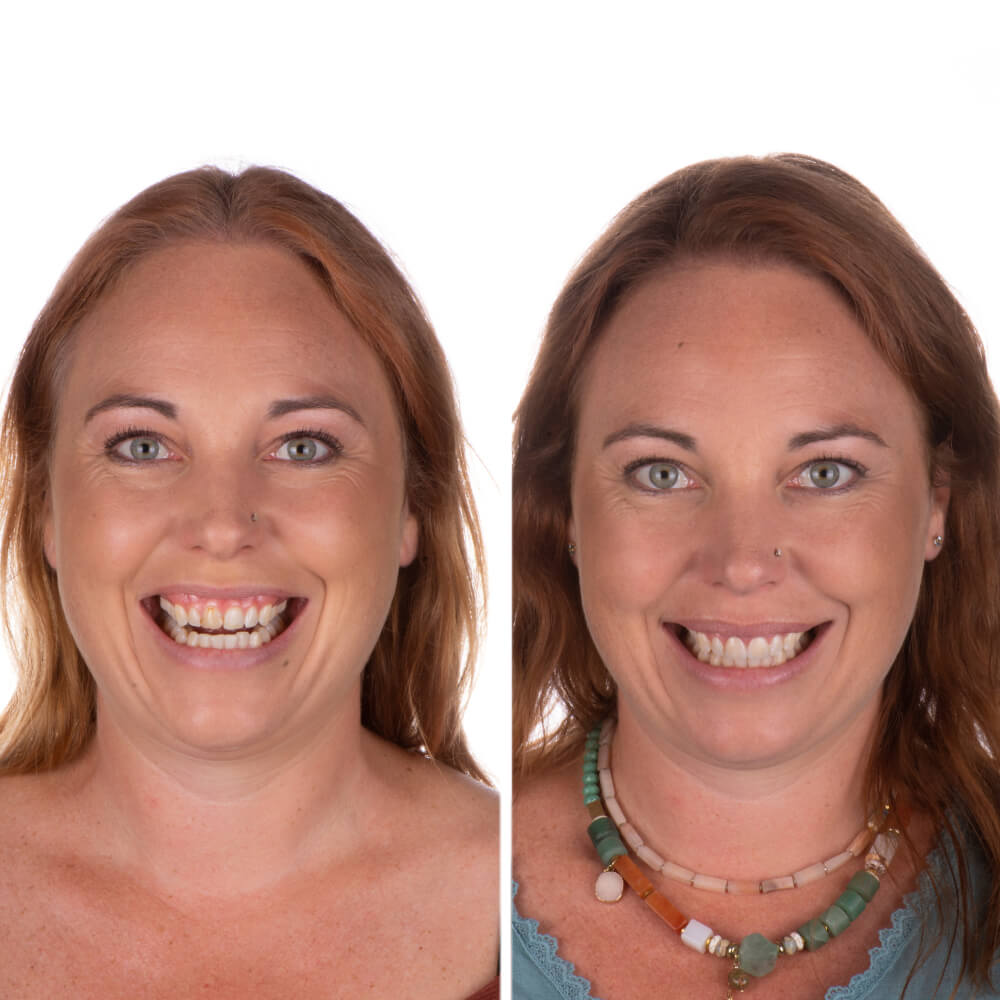